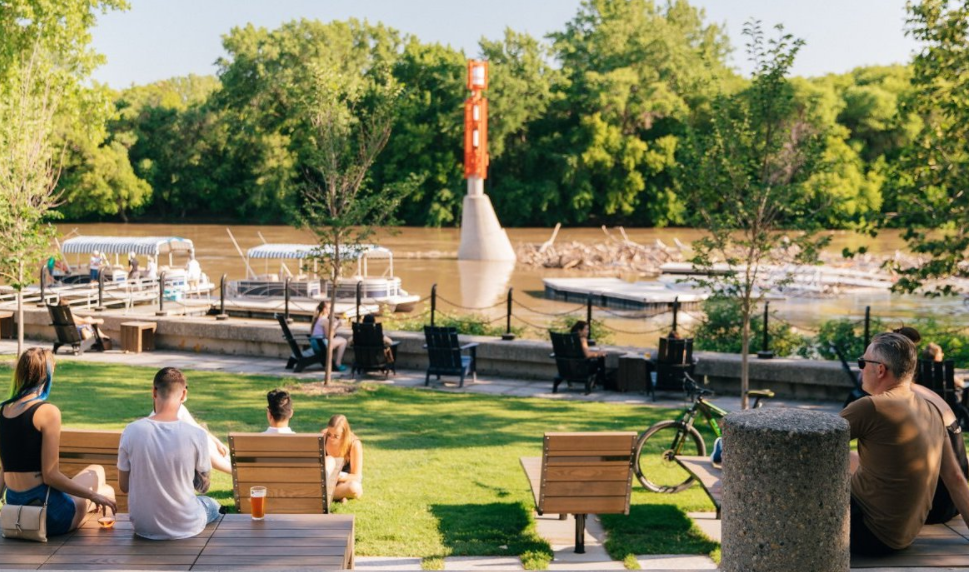 Four things you need to know about The Forks

“The tacos everyone’s talking ‘bout
Fan-favourite food truck Habanero Sombrero (regularly found at 325 Broadway) is now open in the market, serving up authentic tacos exactly like you’d get down south. The menu, inspired by traditional Mexican street food, is pleasantly straightforward: mix and match two or three tacos, including carnitas, battered cod, sautéed mushrooms, and garlic chipotle shrimp. Add chips and homemade salsa, guac or queso, grab a cold Jarritos, and you might as well be beachside with a view of the Pacific—especially with the warm temps we’ve been seeing lately. Chicken or mushroom street quesadillas are also on the menu and highly recommended, especially for the kiddos.”

“The Community Votes Winnipeg Campaign is now complete!
This year’s campaign hosted thousands of nominations and votes cast by members of your community. An astounding 4,337 businesses and people were nominated, but only the top 10 nominees in each category moved on to voting.
And the results are in! Congratulations, you won…
• Platinum in the Food Trucks category” 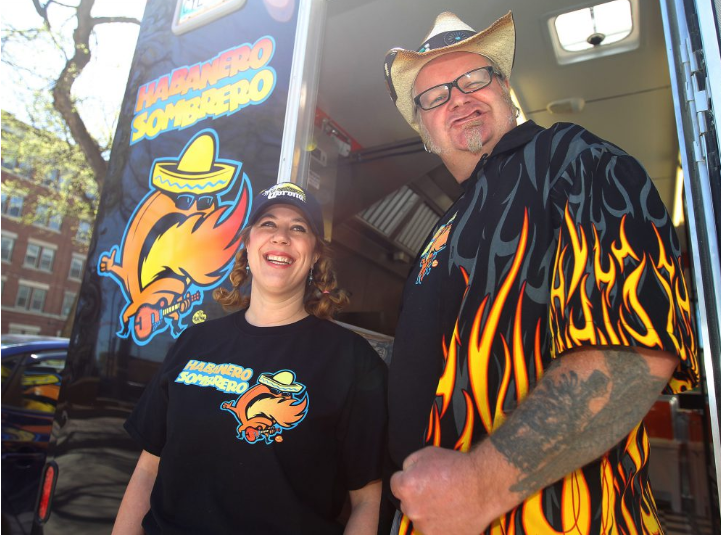 OUT THERE: Food trucks feeling the burn from high fees

“A pending hike in parking fees will effectively close the casket on the Broadway food truck scene, says the vice-president of the Winnipeg Food Truck Alliance.”

HABANERO SOMBRERO: A FLAVOUR FIESTA WITH ALL THE FIXINGS

“If you feel like some authentic Mexican food but aren’t in the market for a trip down South, there’s always Habanero Sombrero. Serving up some of the city’s best tacos and salsas, the popular food truck can usually be found on Broadway.” 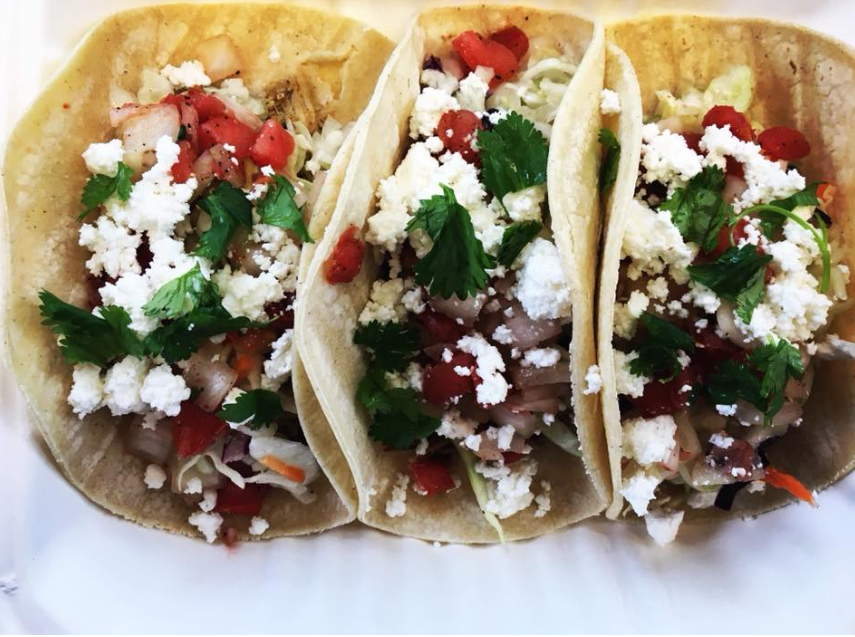 “Habanero Sombrero, an award winning food truck from Winnipeg,will be making their first appearance at Food Truck Warz in Brandon this September. They serve delicious homemade Mexican food inspired from trips across Mexico, Arizona and California.”

“Winnipeggers looking for lunch downtown are also able to help out the people of Fort McMurray.

Food trucks along Broadway are taking a dollar from every special or meal sold during the lunch hour Monday and sending it over to the Canadian Red Cross to help the relief efforts.”

“I have never written a food truck review before, but the tacos at Habanero Sombrero today on Broadway were the BEST and they deserve to be shared!”